Coral Gables, situated southwest of Downtown Miami, is a city covering an area of 37 square miles in Miami-Dade County. The city which also known as “The City Beautiful” is home to over 49,000 people as well as the University of Miami. Its subtropical environment and the Mediterranean Revival architectural style, which was inspired by New York’s Central Park architectural designer, Frederick Olmstead, makes it a beautiful garden city with a European touch. It also has several landmarks and thousands of massive historical buildings, and several festivals and carnivals are held in the city yearly. 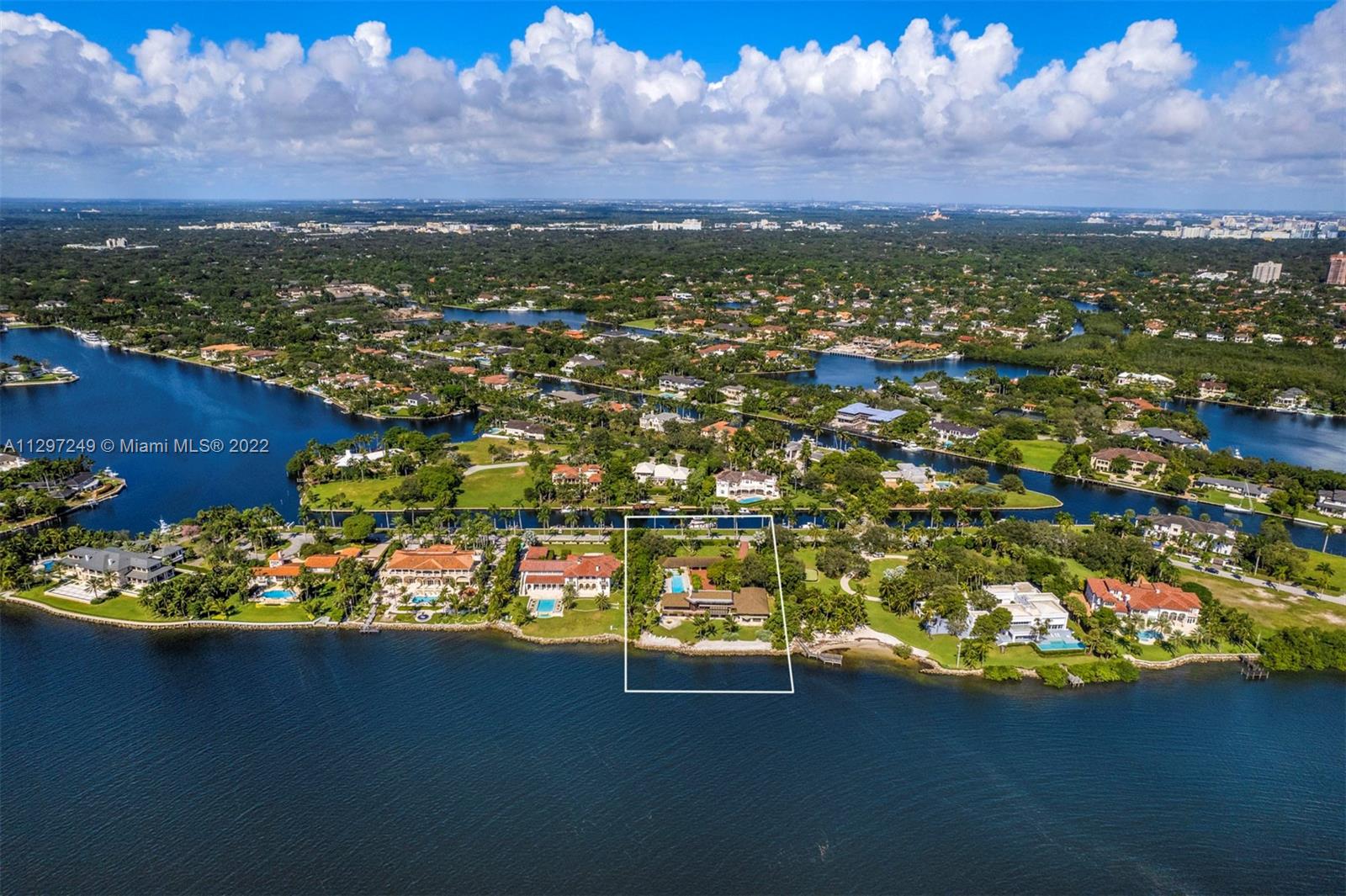 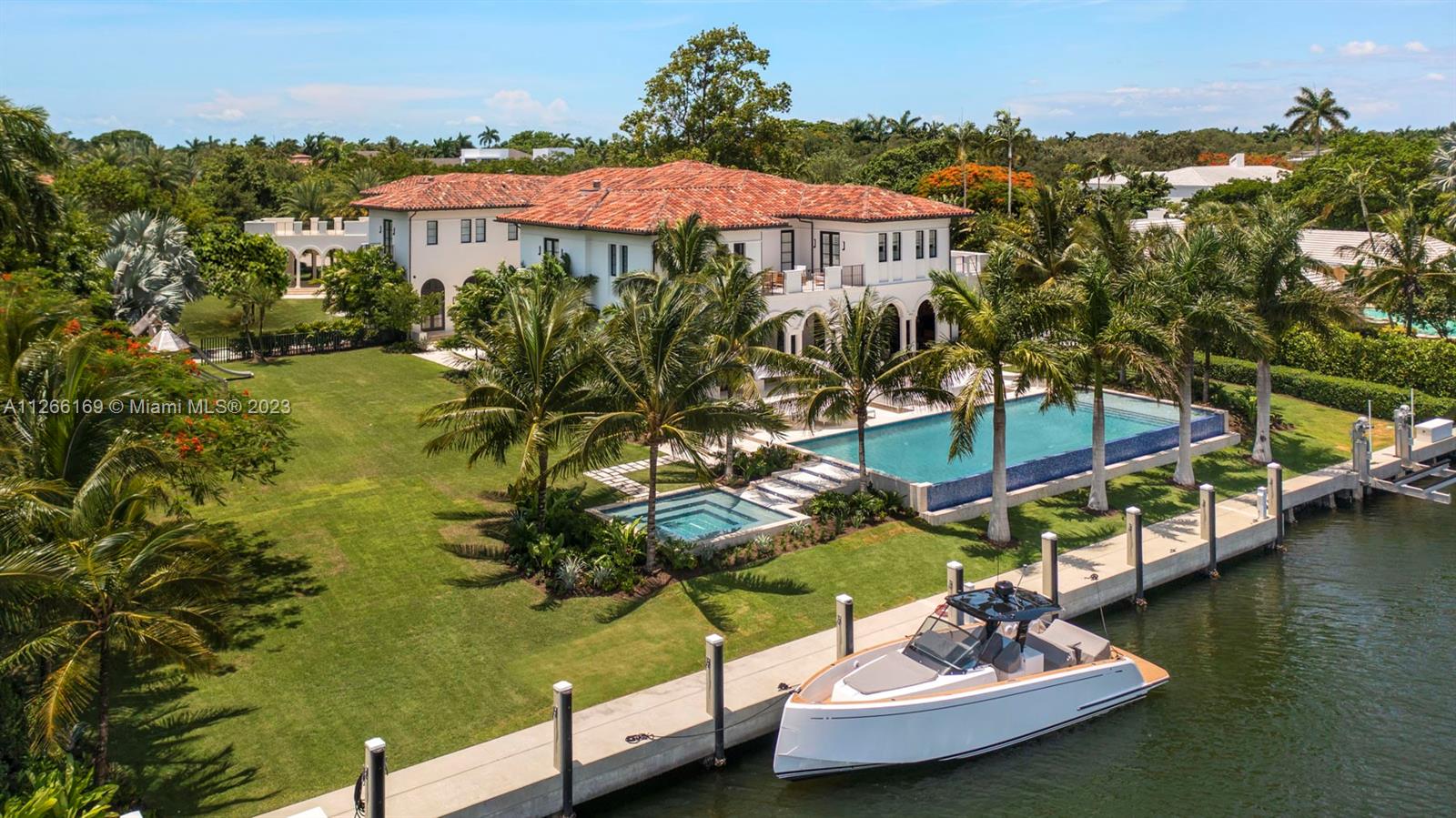 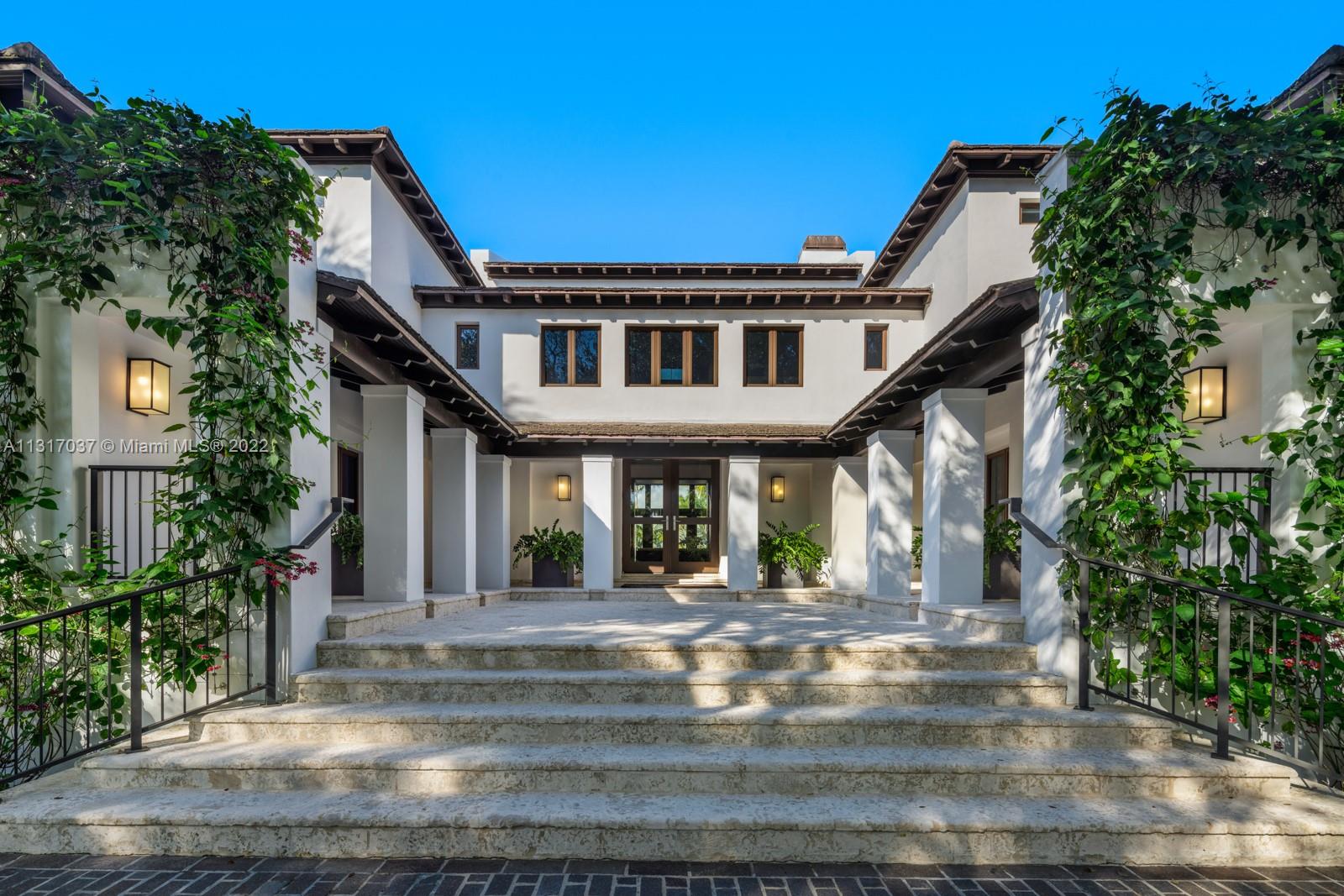 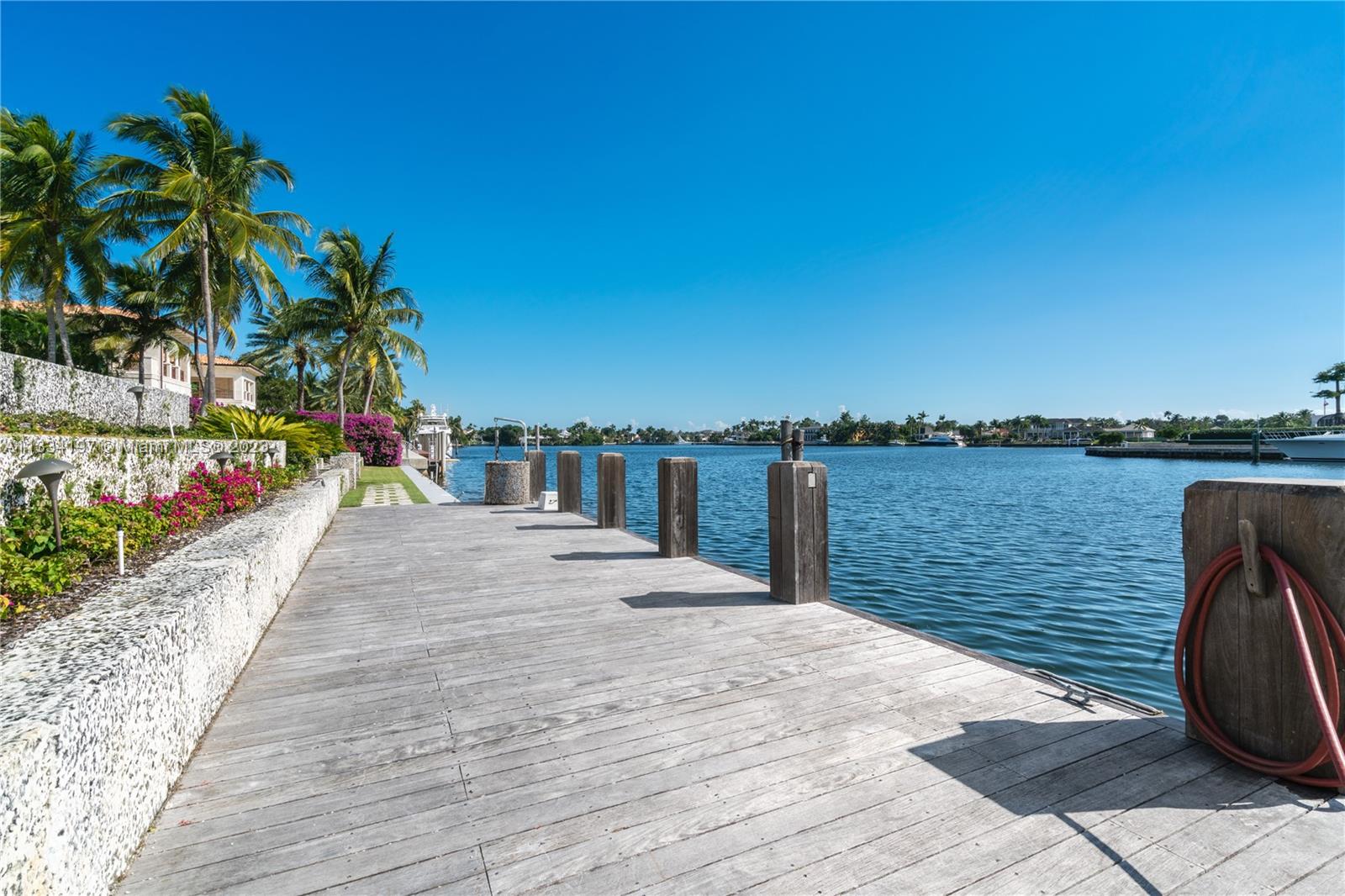 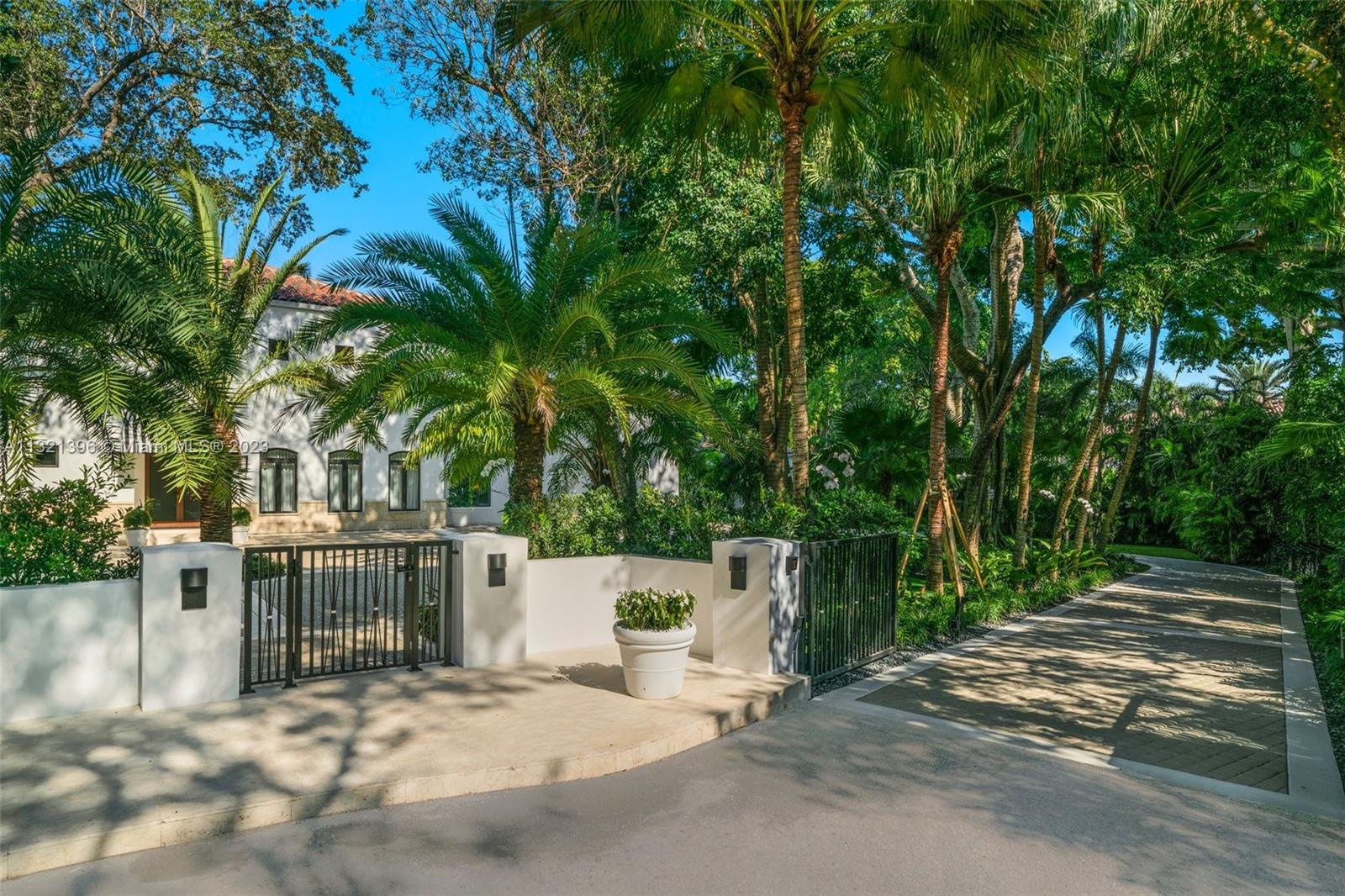 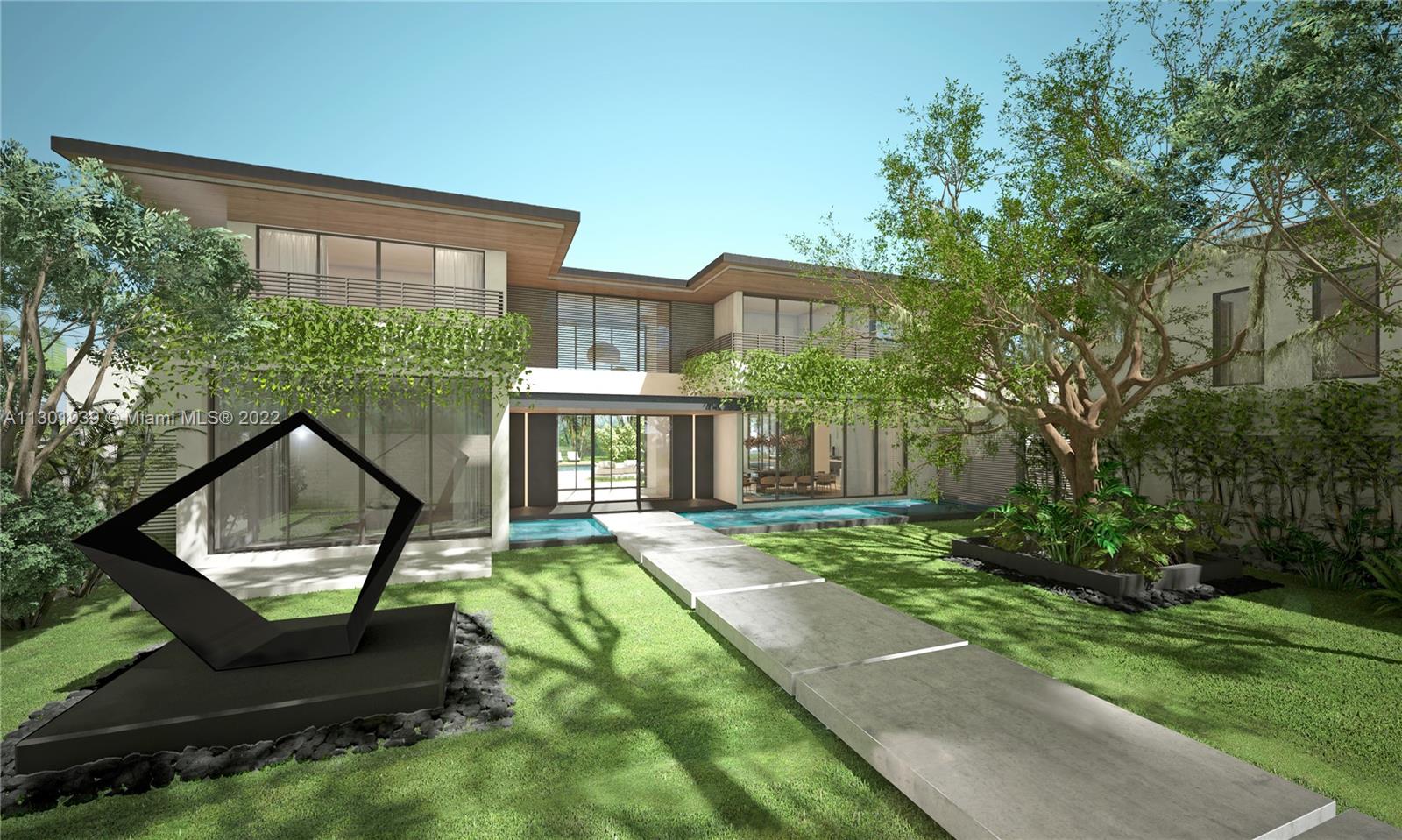 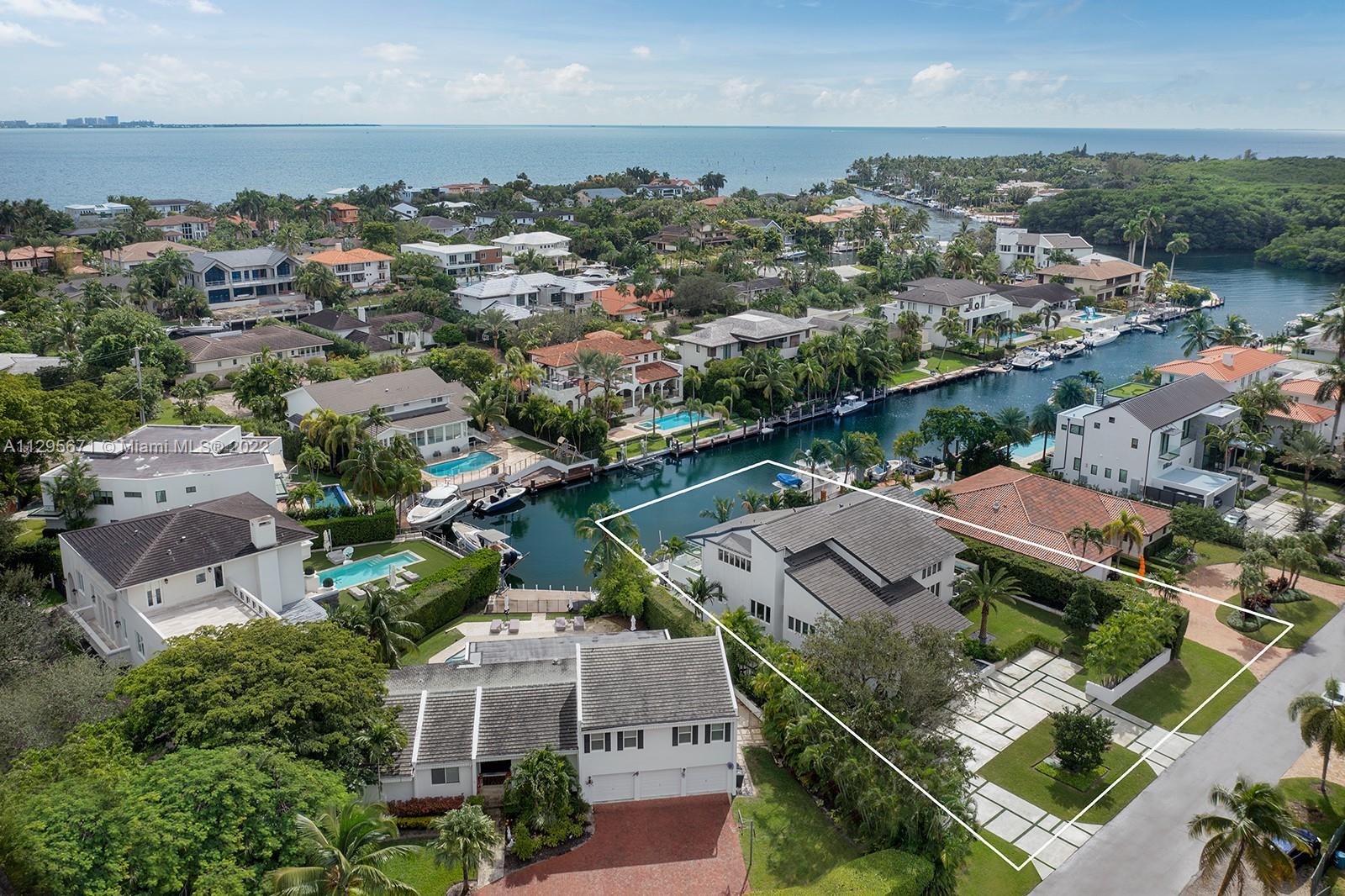 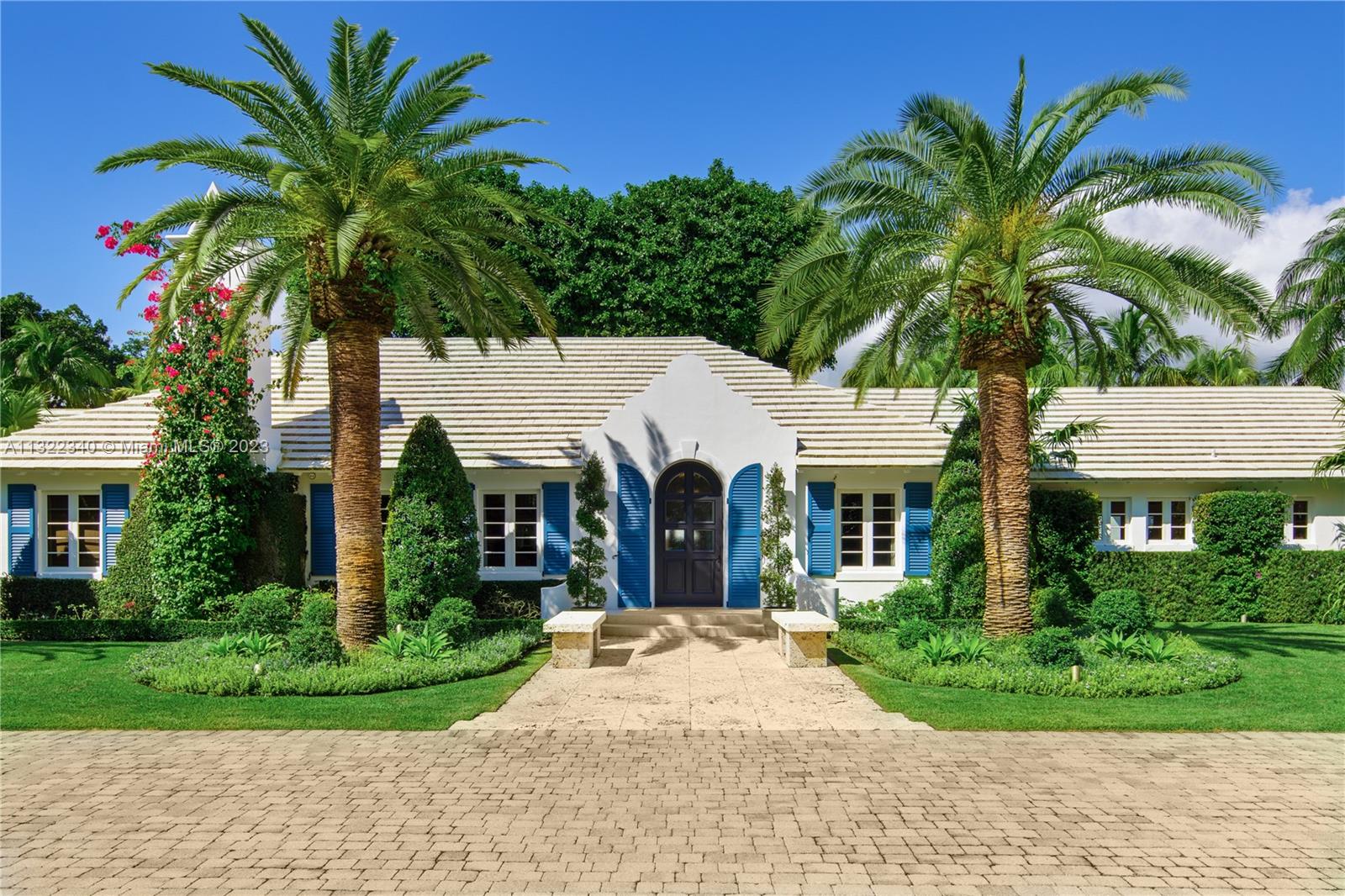 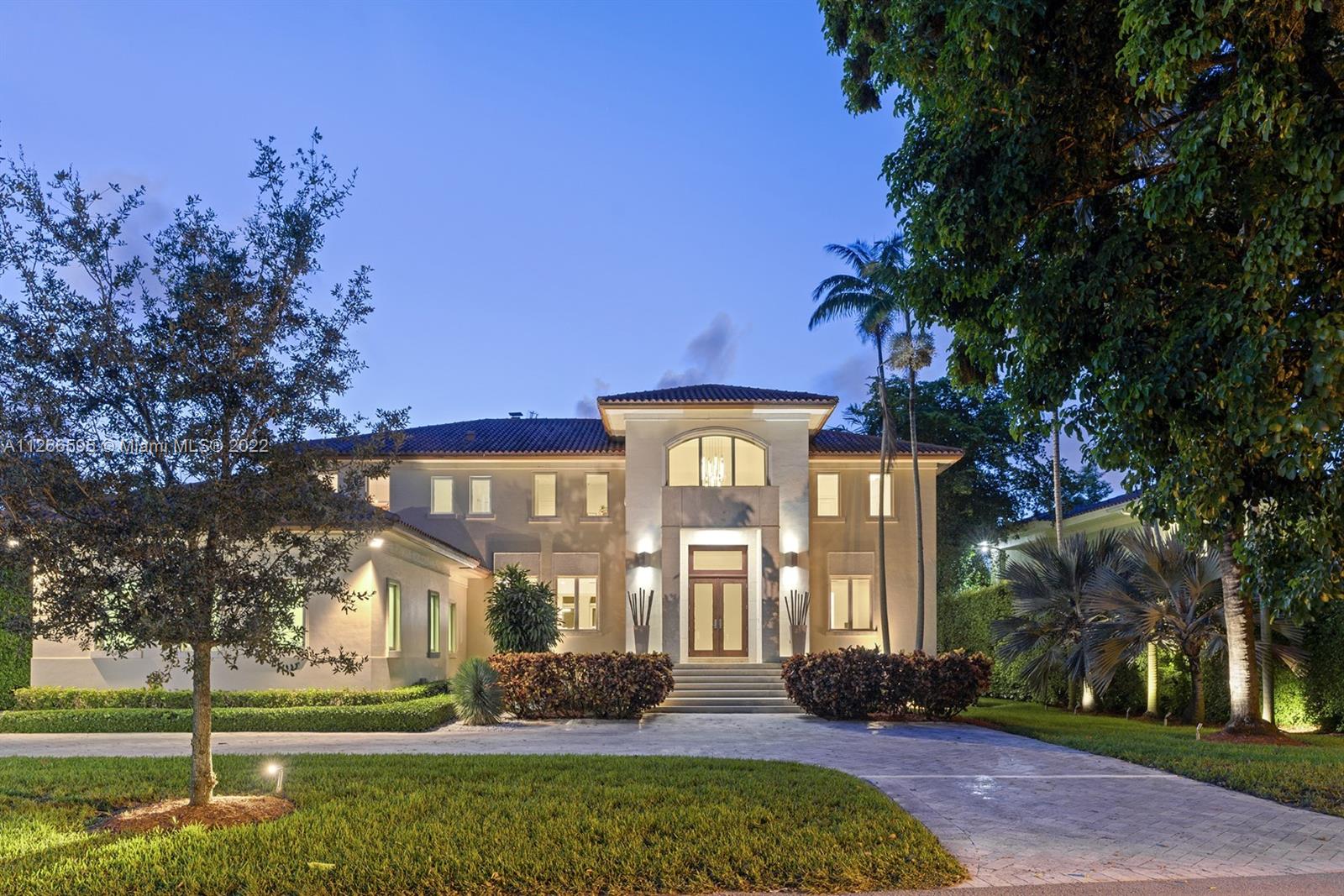 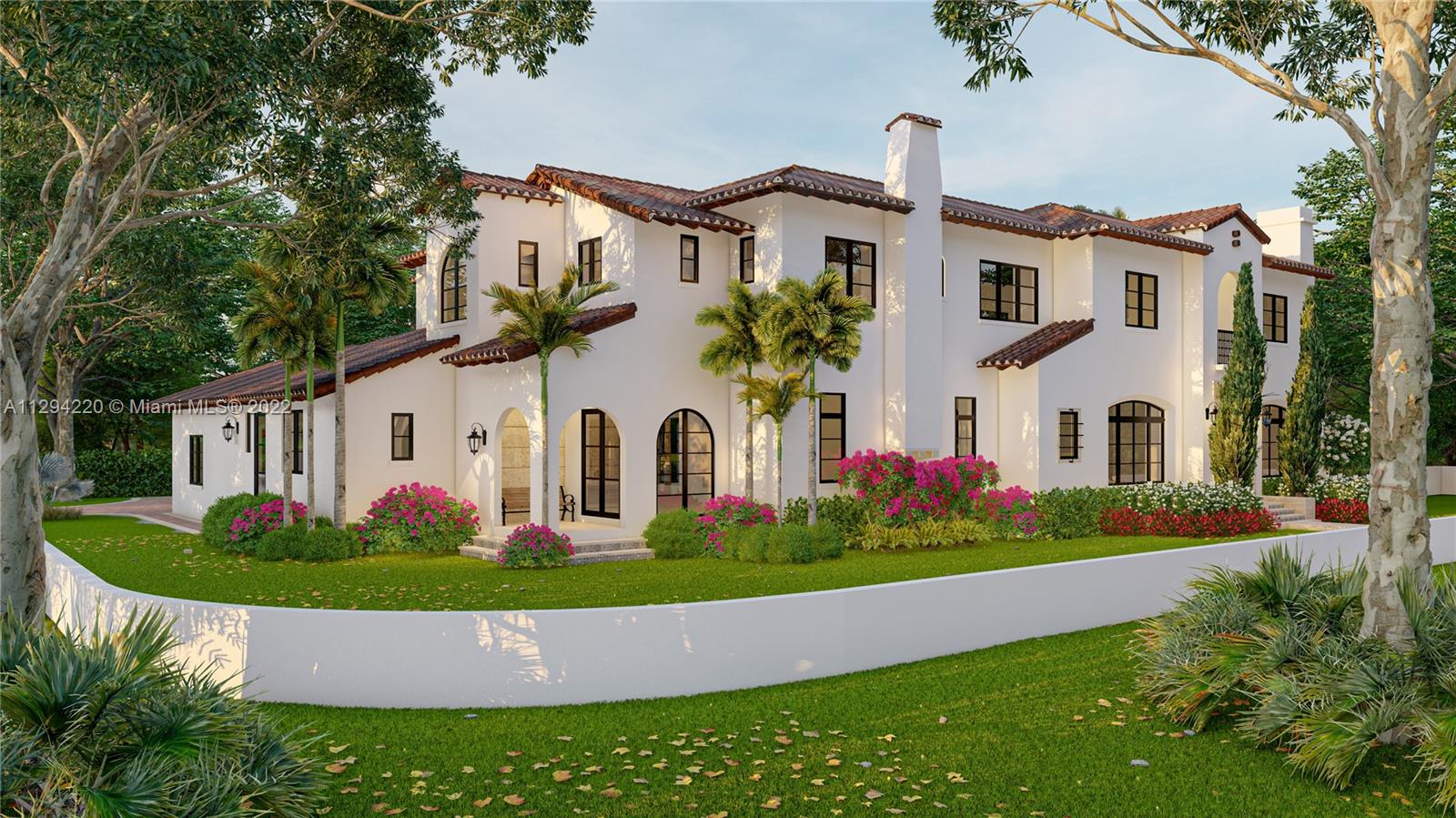 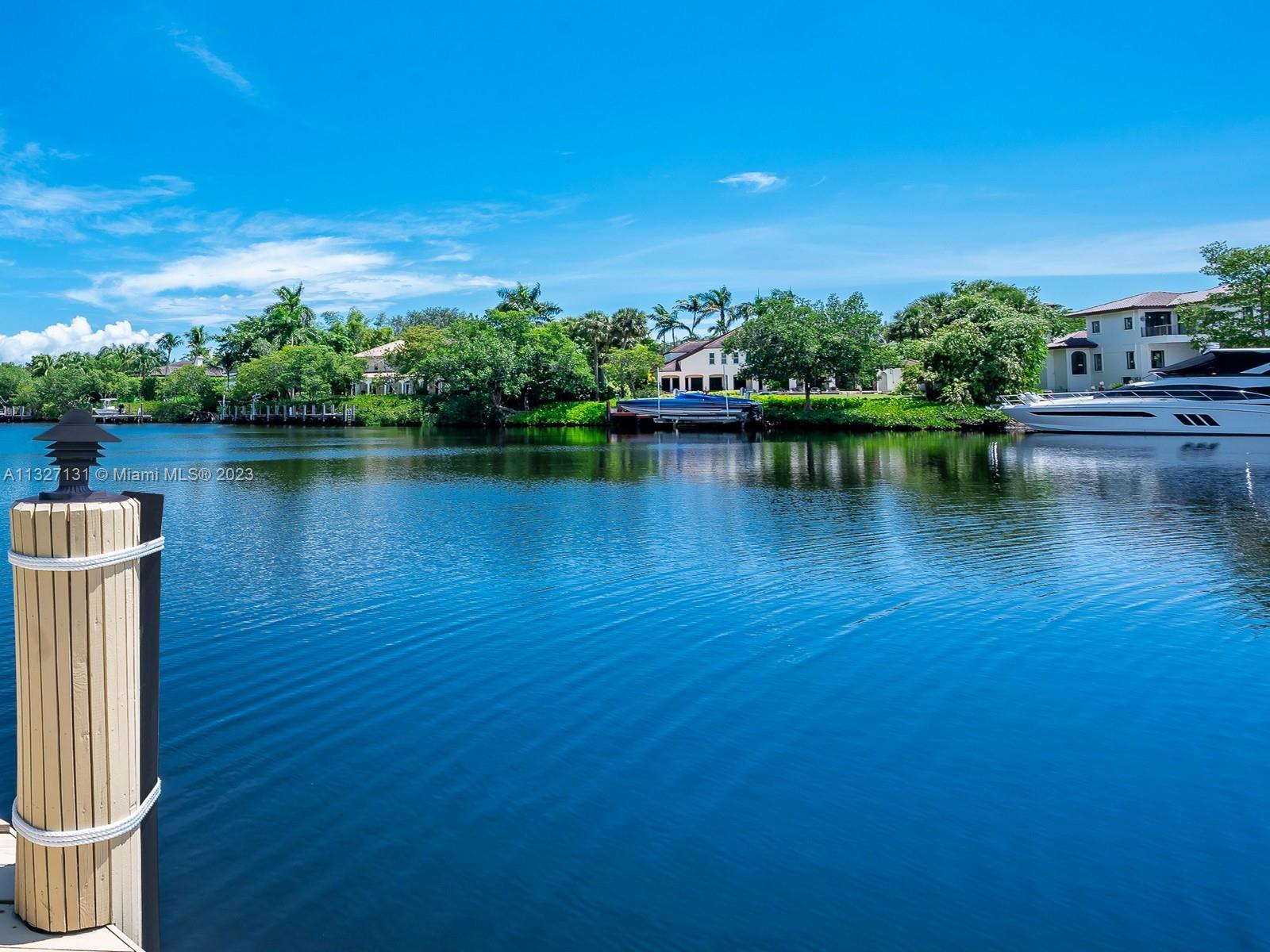 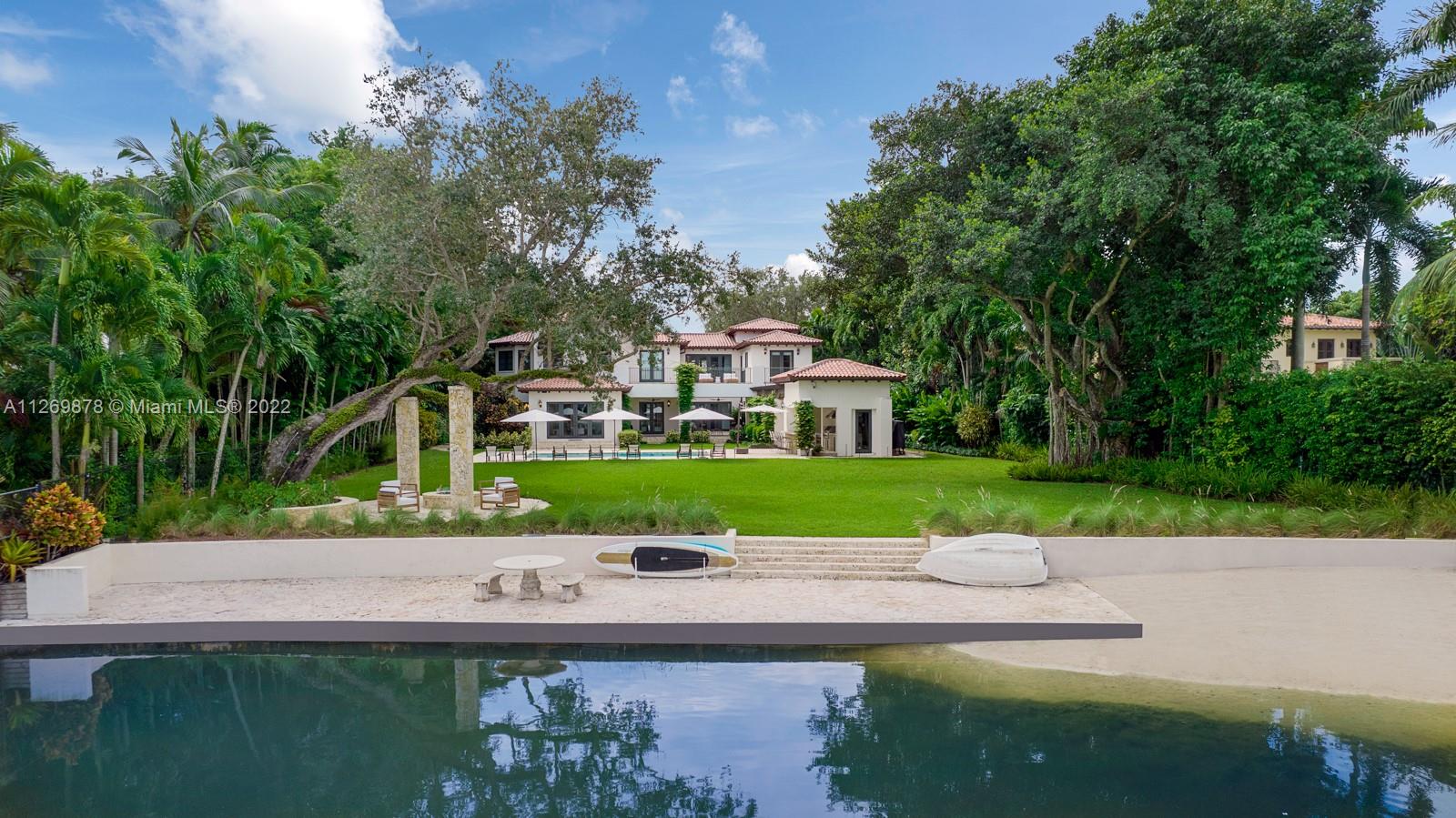 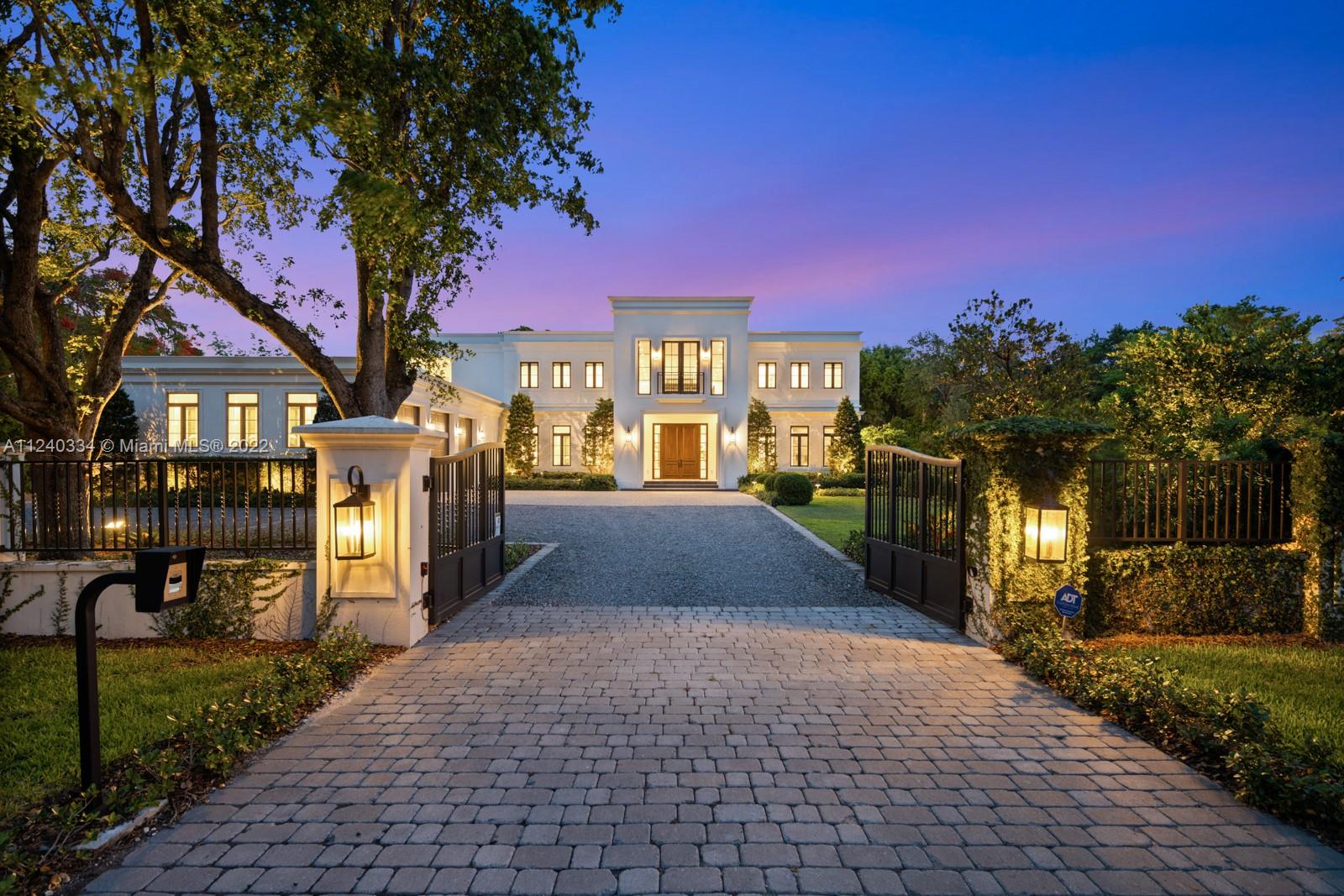 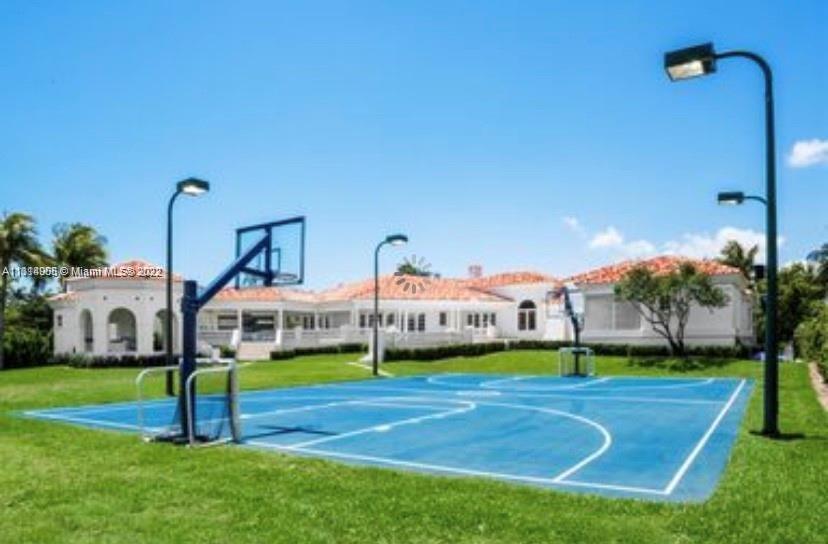