Orlando, located in Central Florida, is a city covering an area of 113.75 square miles in Orange County, Florida. The city, which is also the county seat of Orange County, is home to over 270,000 people, and the fourth largest city and the largest inland city in Florida. The city is also home to the world most famous attraction, Disney World, as well as several other theme parks, which is why it is popularly known as the theme park capital of the world. Disney World, which has four distinctive them parks, namely Animal Kingdom, Magic Kingdom, Hollywood Studios, and Epcot, is situated 21 miles southwest of the downtown area in Bay Lake. 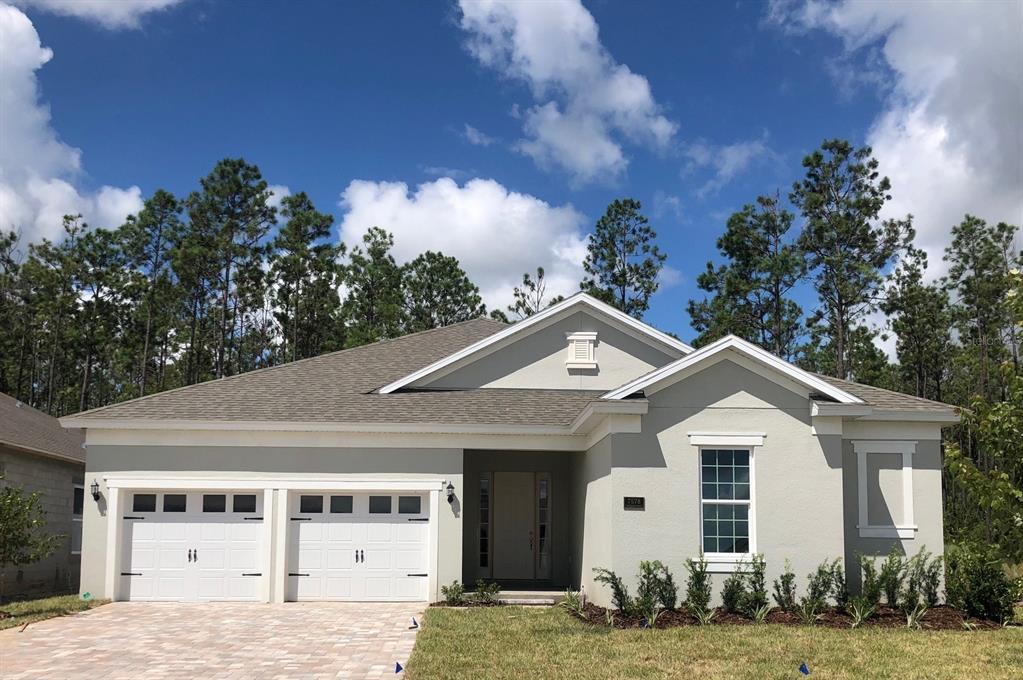 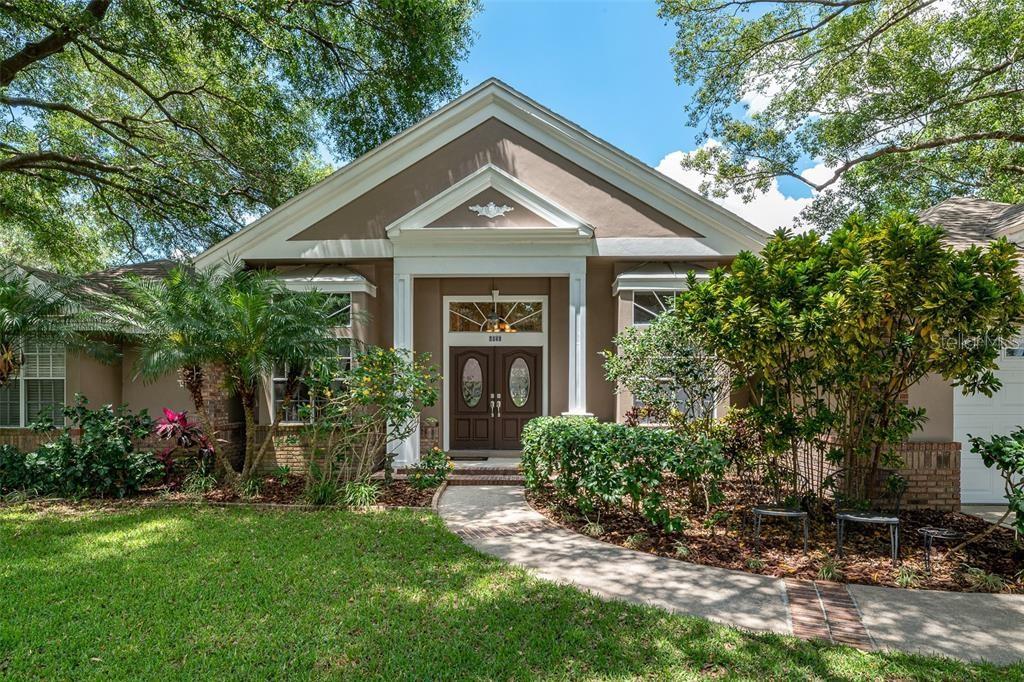 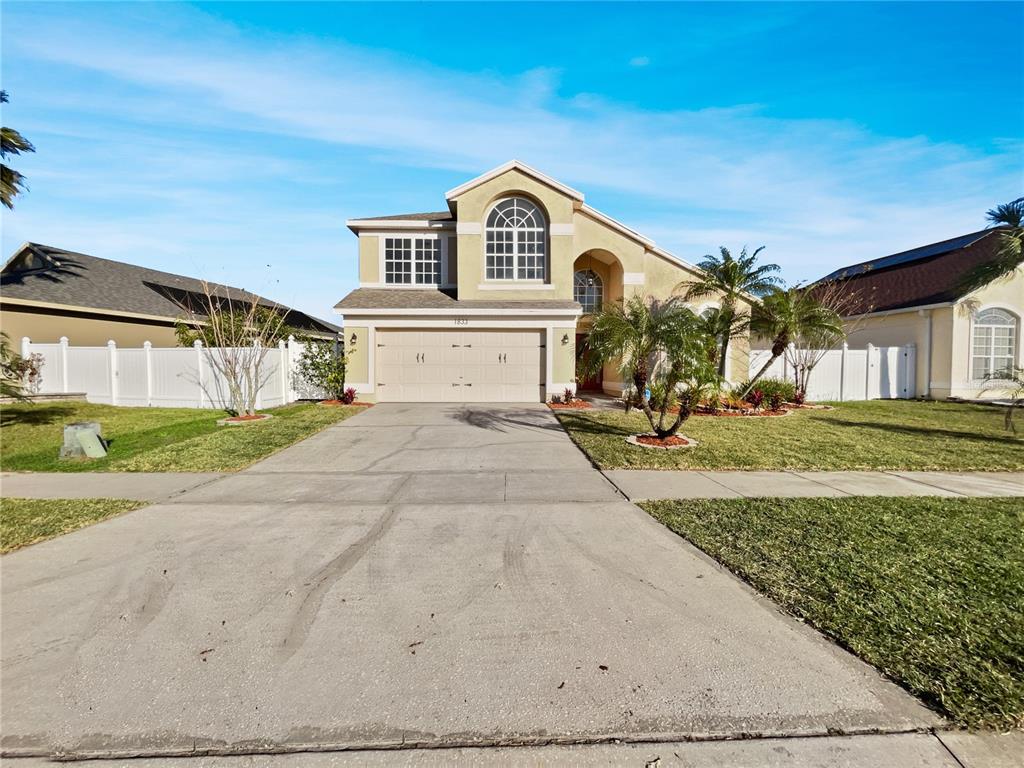 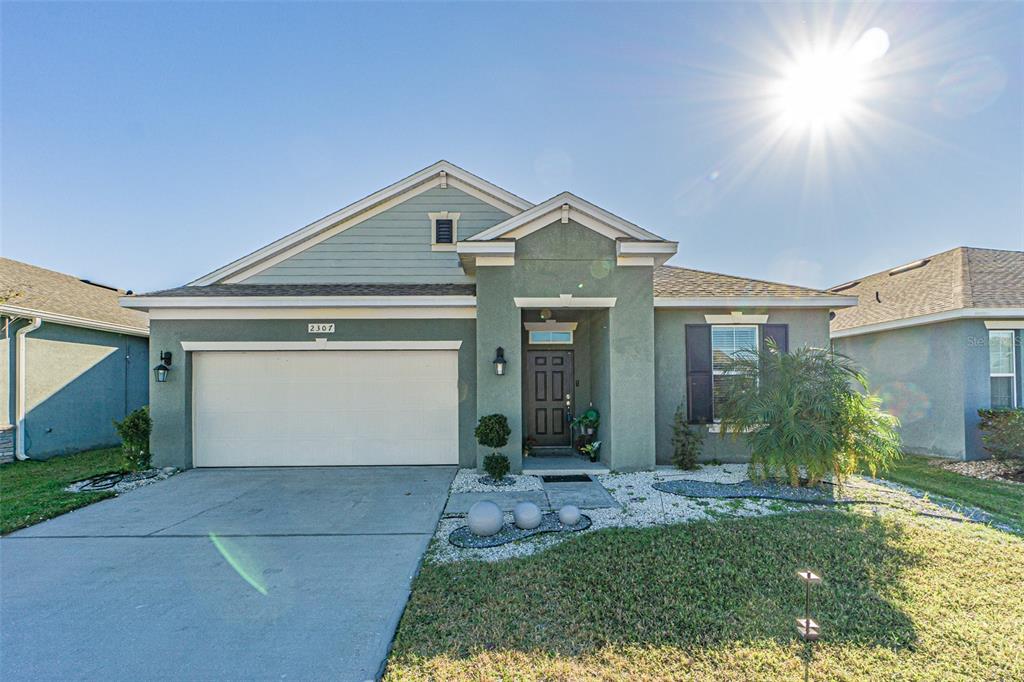 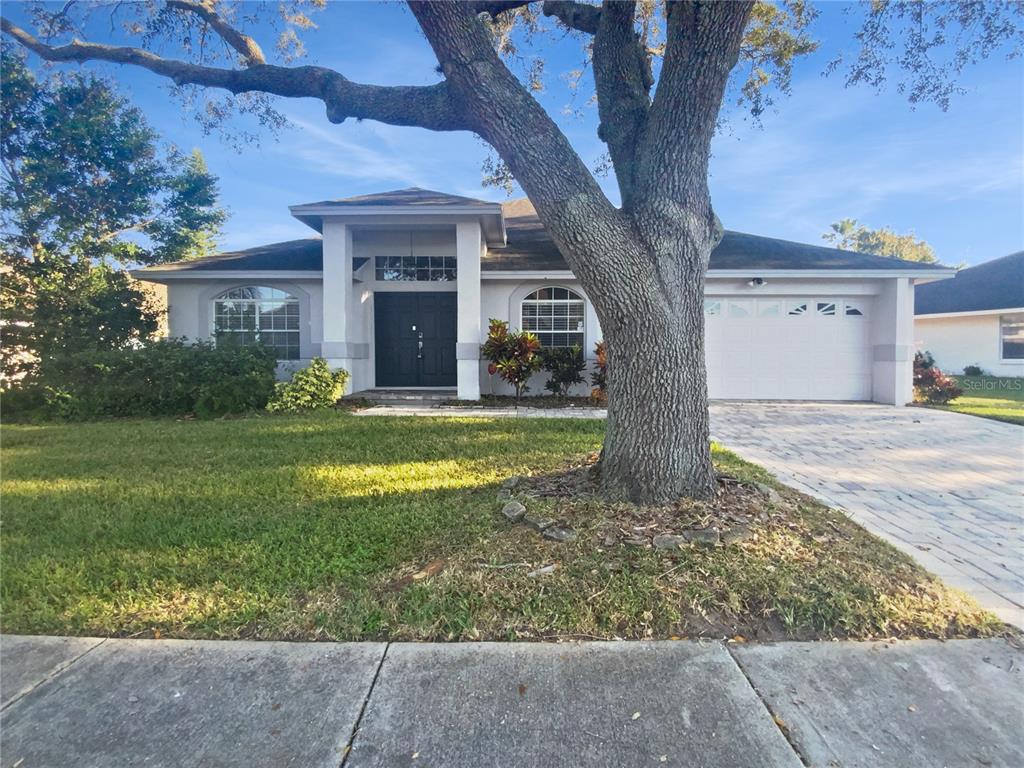 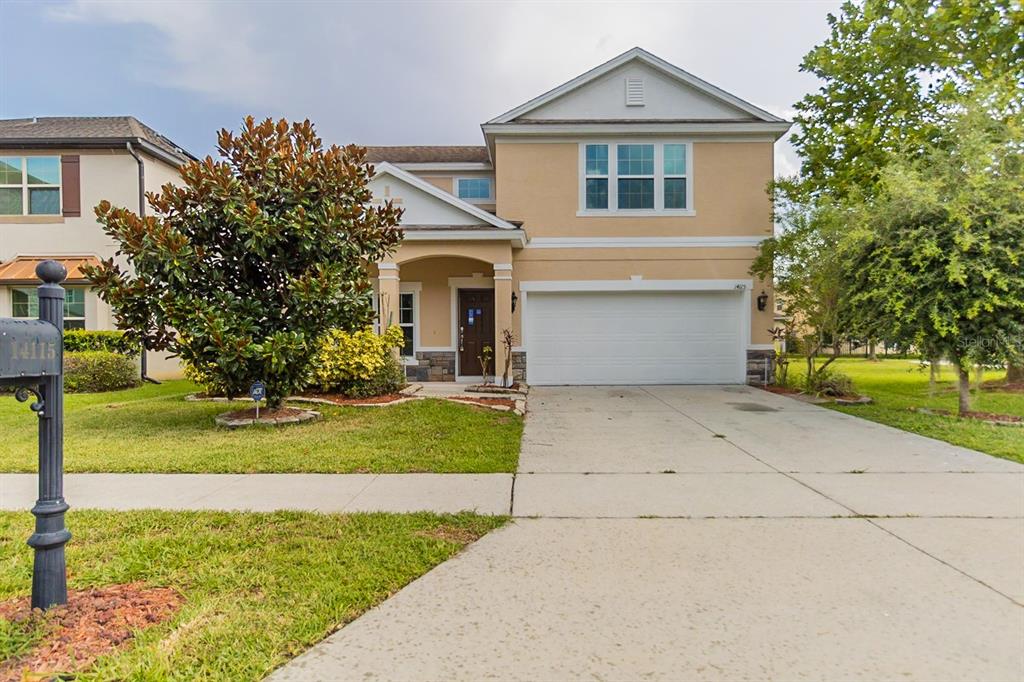 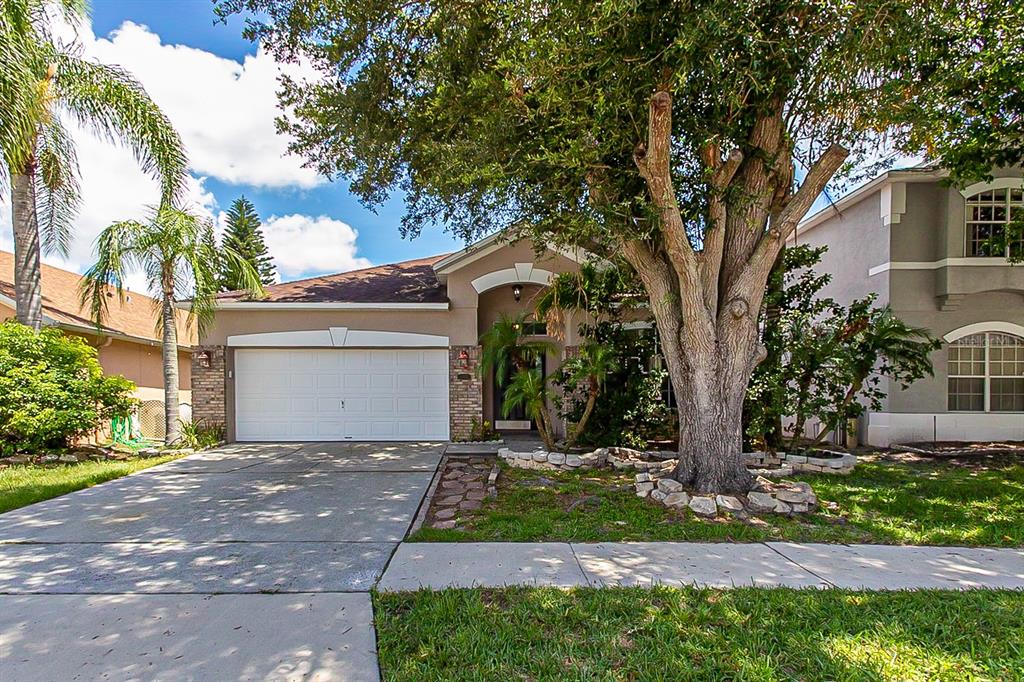 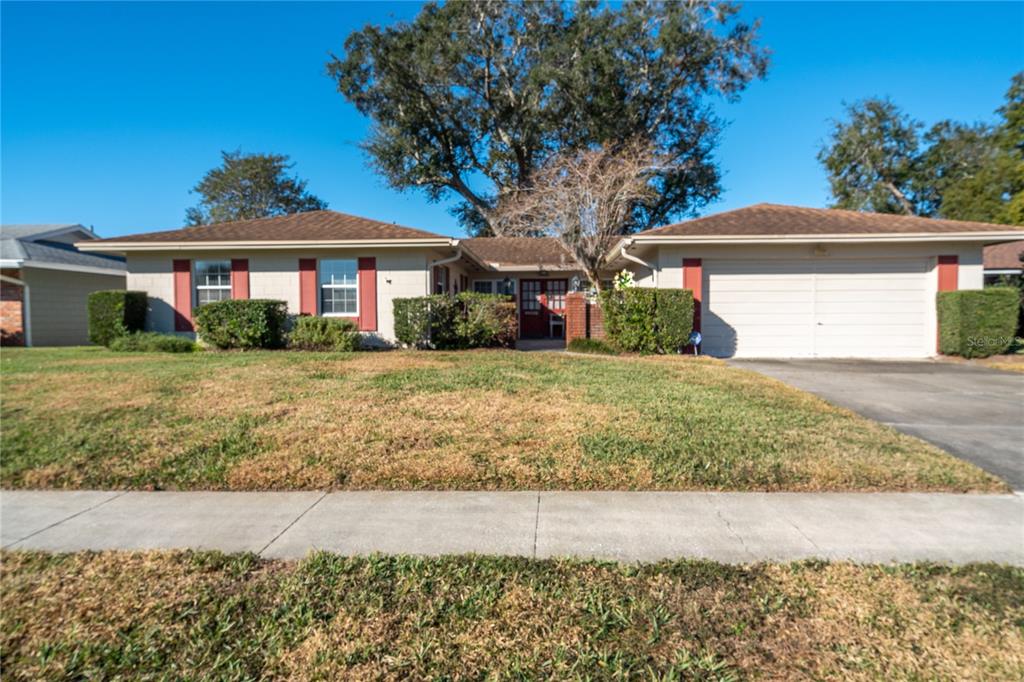 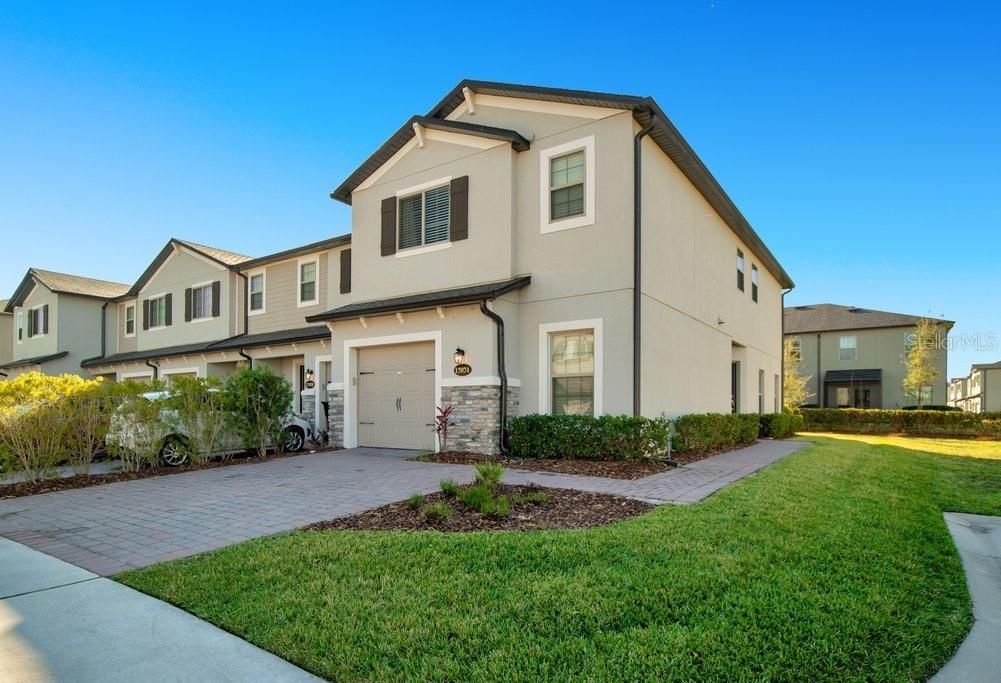 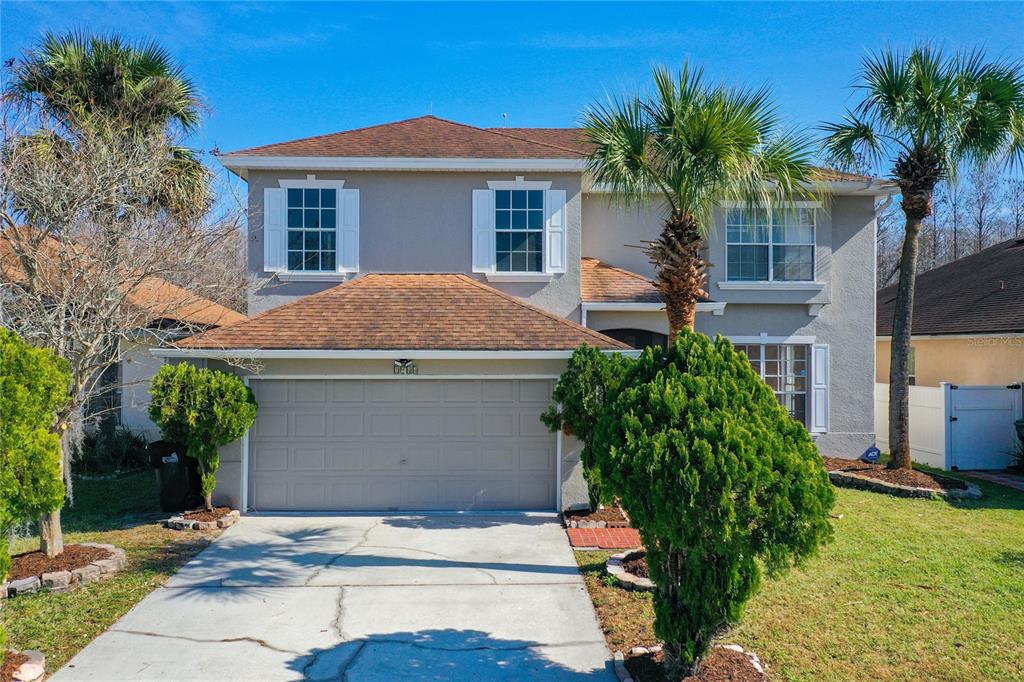 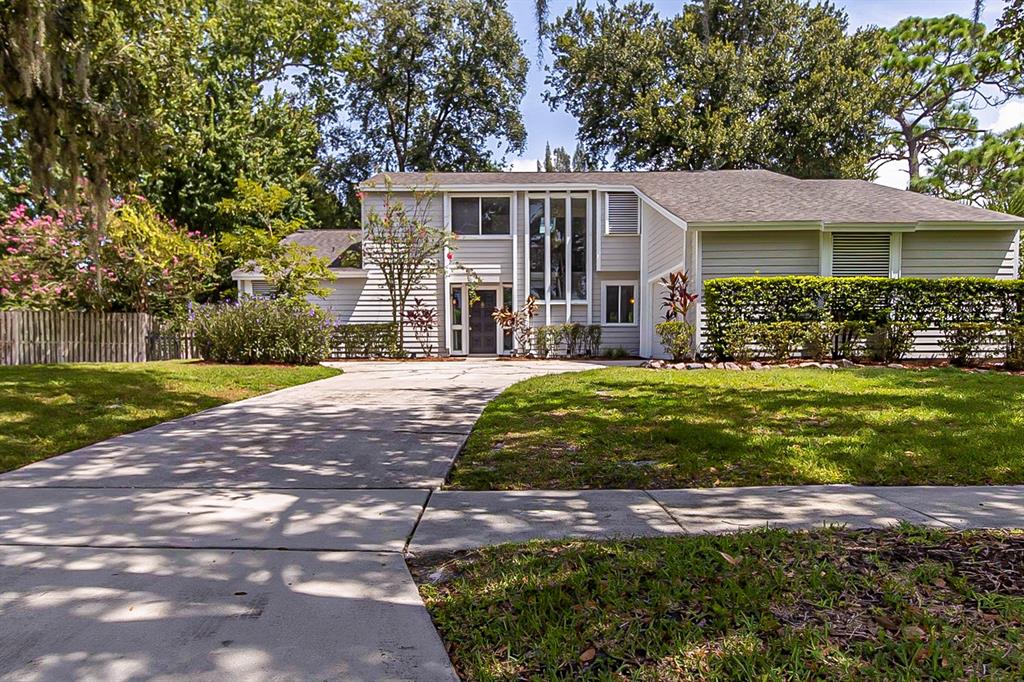 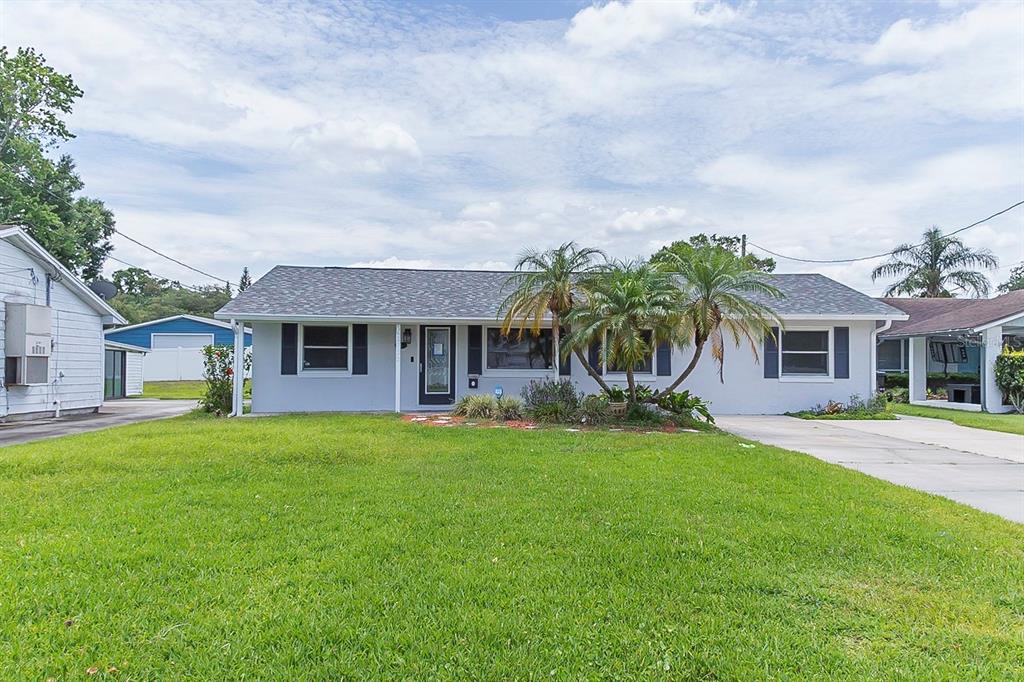 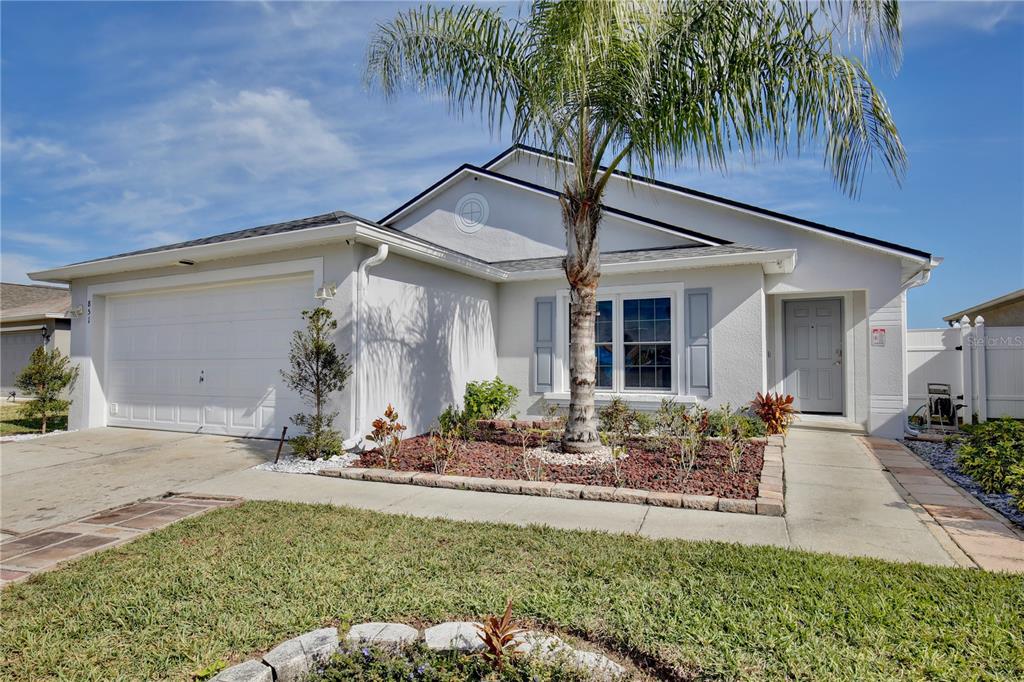