St. Petersburg is a city encompassing an area of 137.6 square miles in Pinellas County, Florida. It is the fifth most populous city and the largest city that is not a county in Florida, and home to over 257,000 residents. The city, which has an average of 361 days of sunshine in a year, is aptly nicknamed the “Sunshine City.” In fact, it has had 768 consecutive days of sunshine starting in 1967, a Guinness world record. Its waterfront park system, which is 7 miles long, is the third largest in North America. In 2011, the city was ranked by American Style Magazine has the top mid-size city in the U.S.

St. Petersburg real estate features a variety of properties in more than 100 neighborhoods that buyers can choose from. The city offers residents several top beaches, museums, art galleries, shops, restaurants, theaters, parks, and libraries, an airport and the port of St. Petersburg. Residents can also enjoy a variety of unique attractions, including nine boat ramps at the St. Petersburg Marina, which is also called Boater’s Heaven. 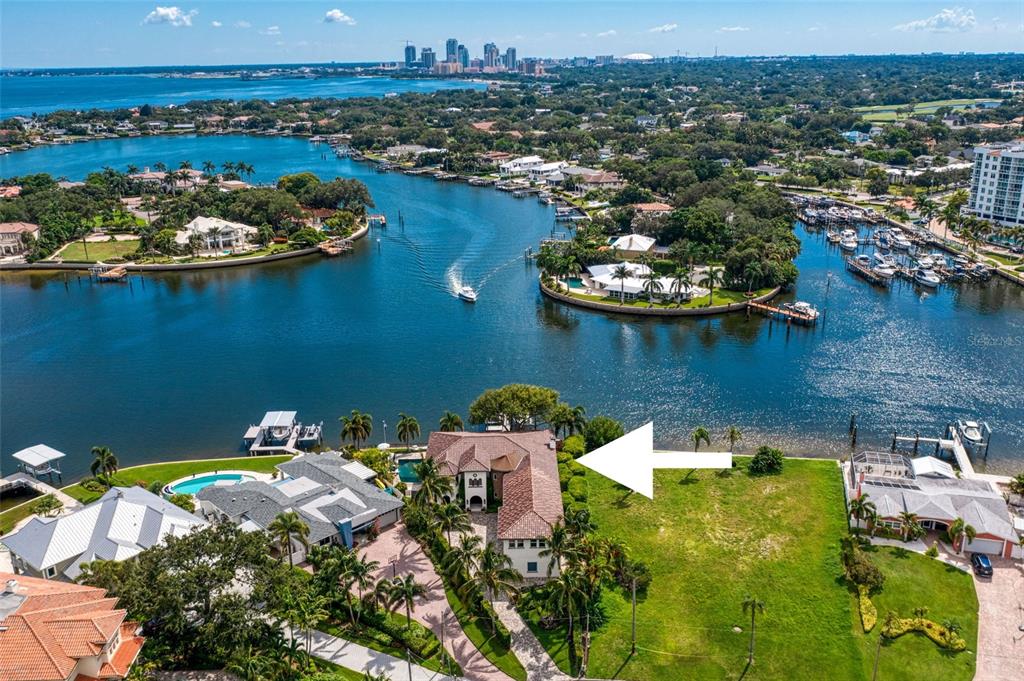 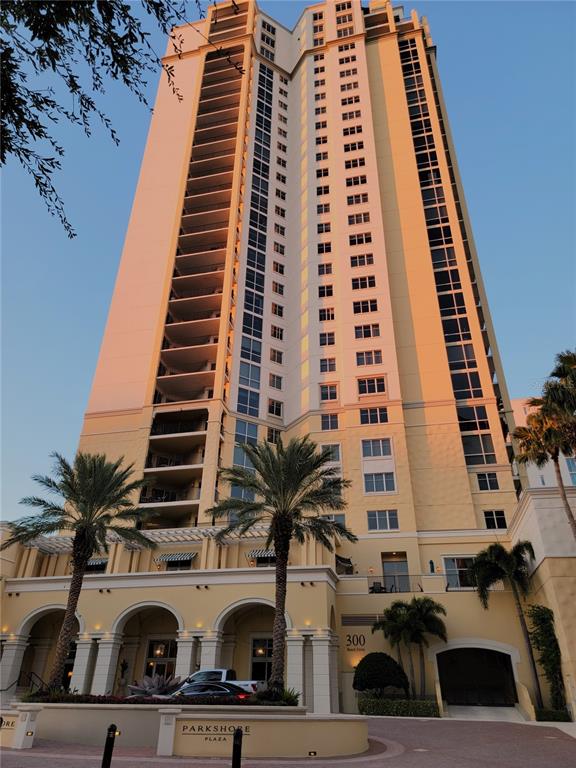 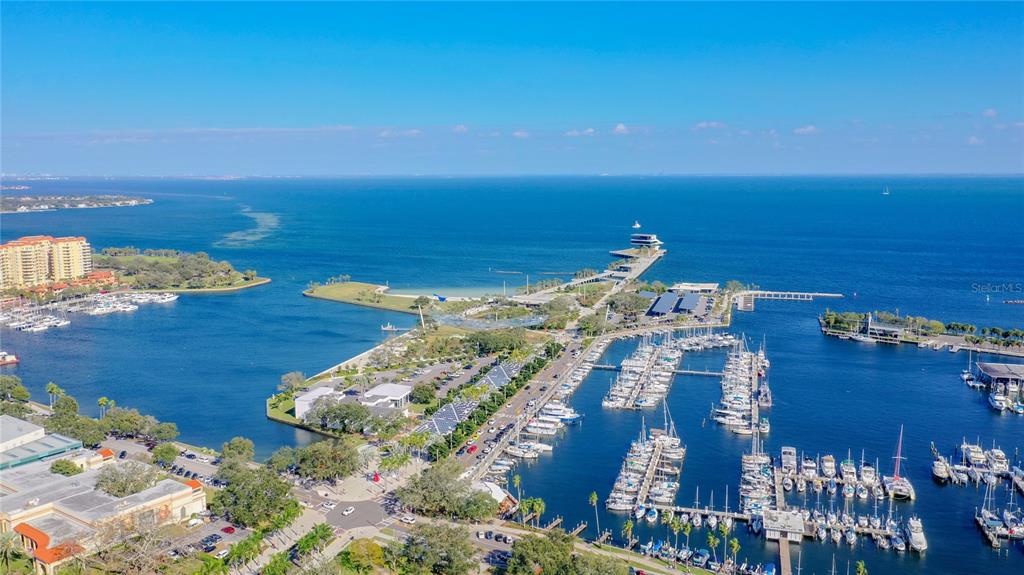 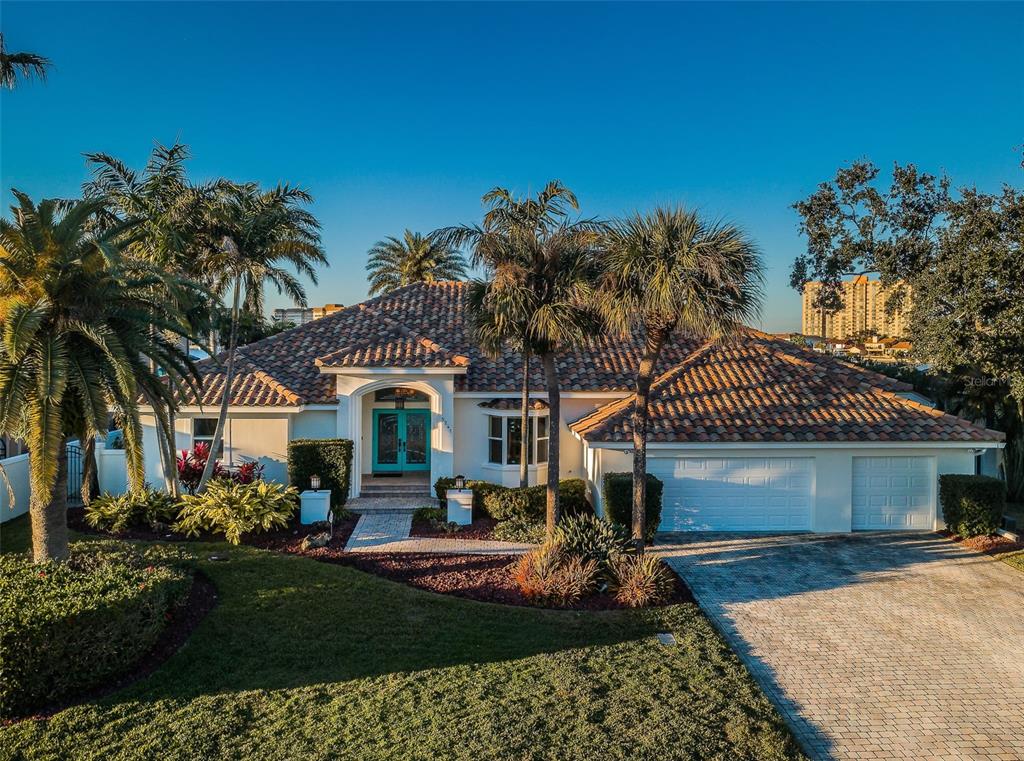 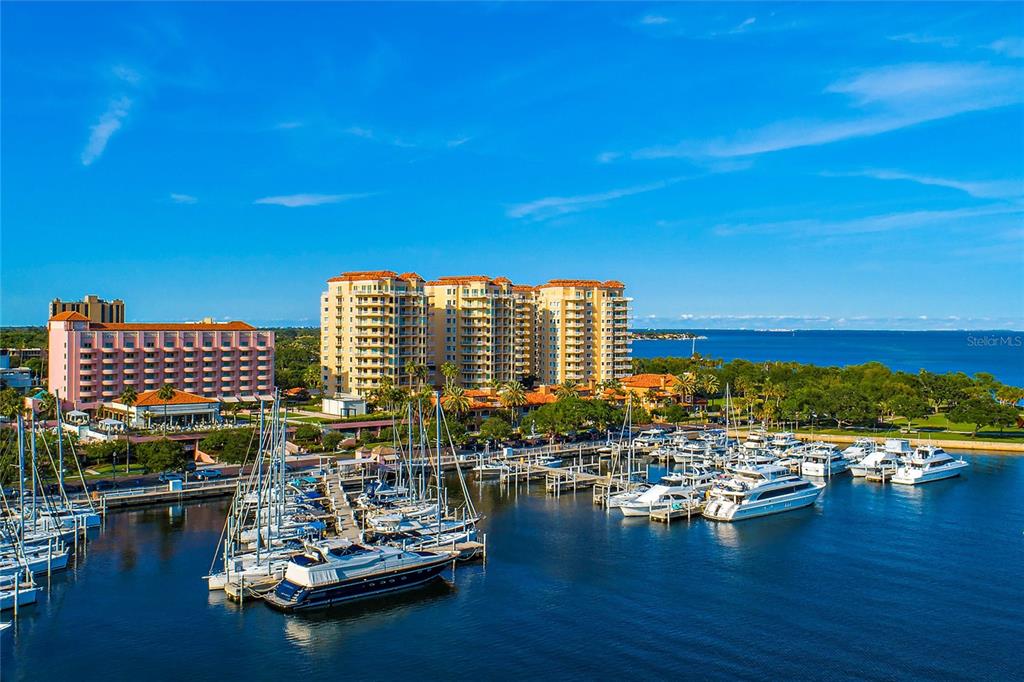 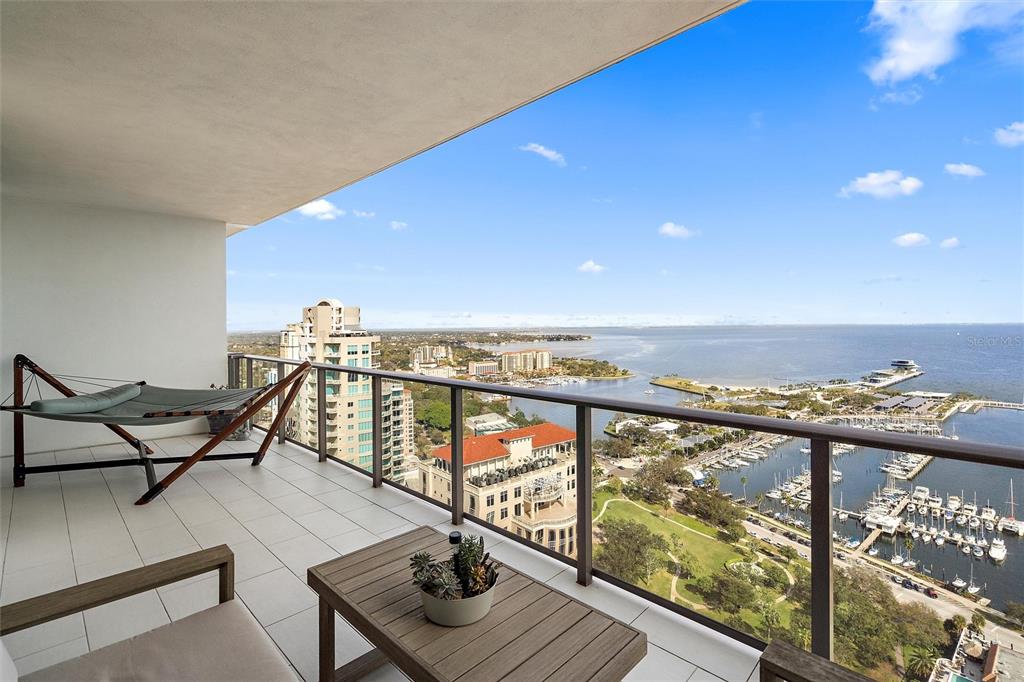 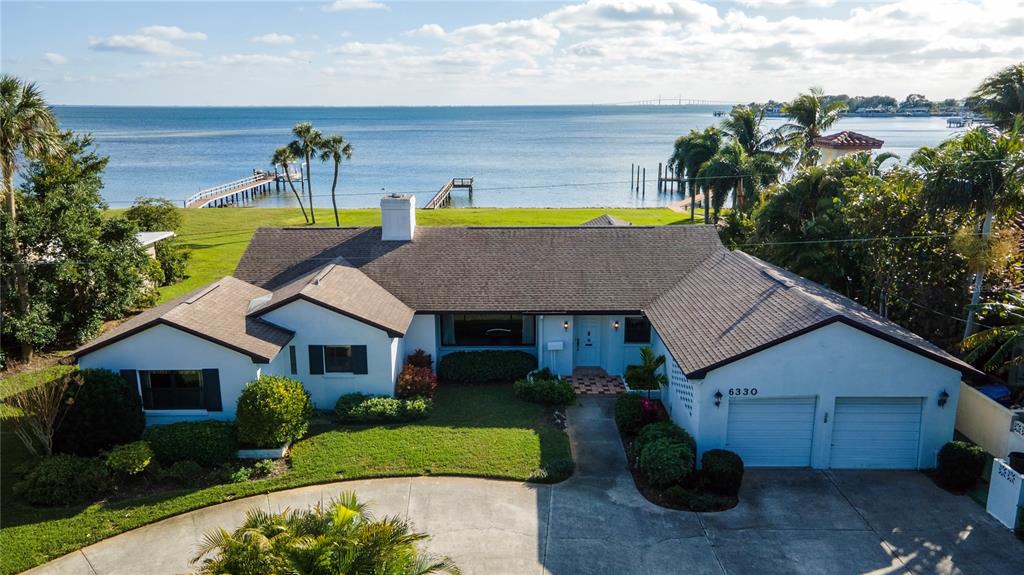 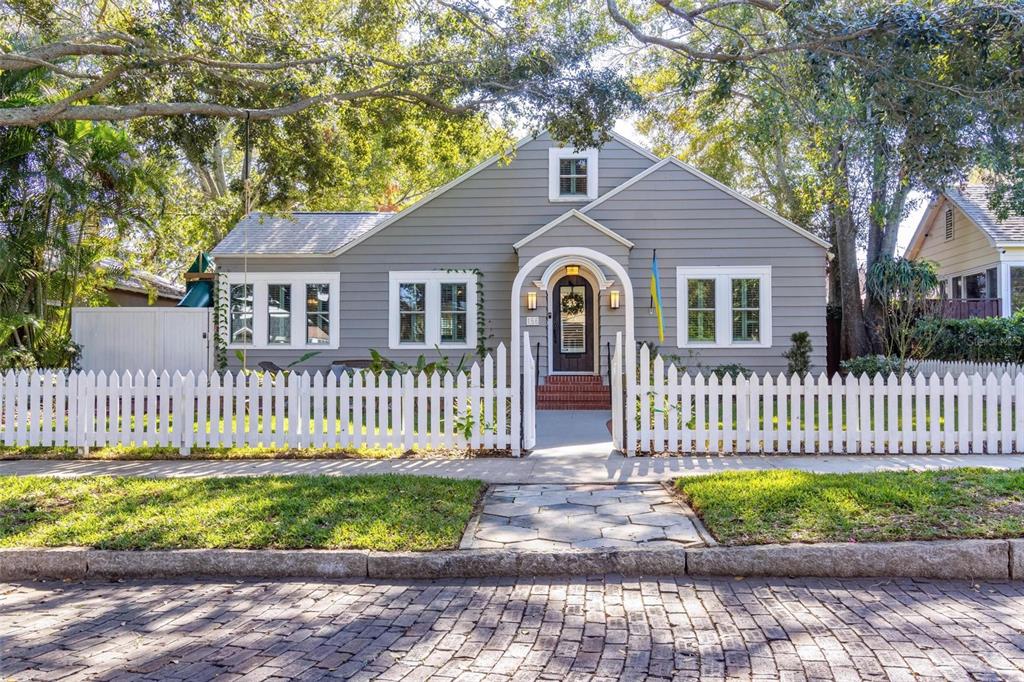 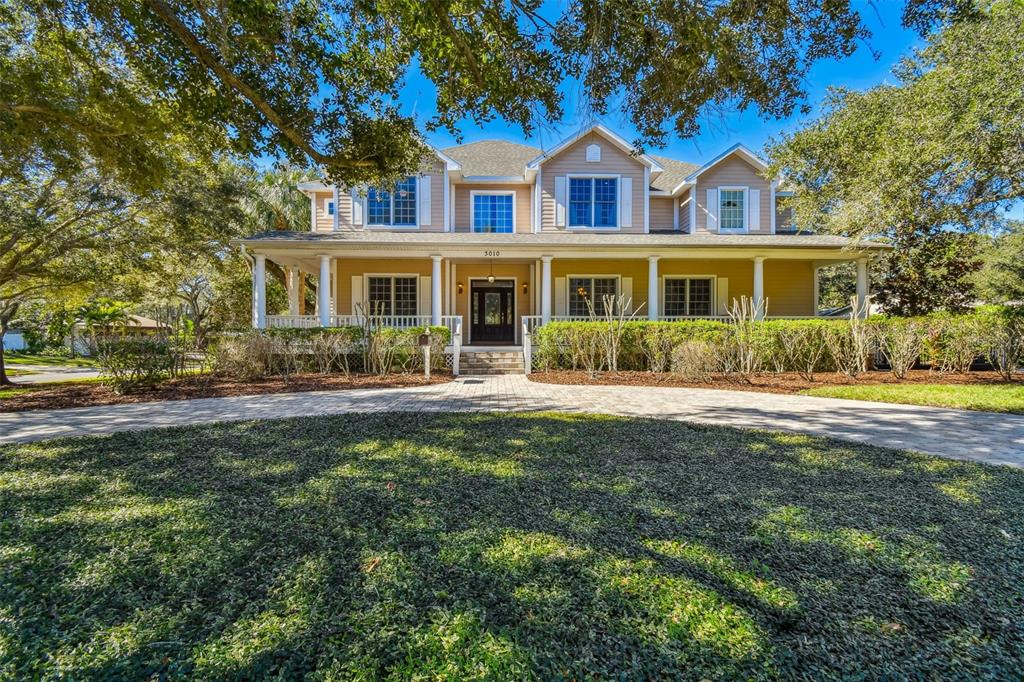